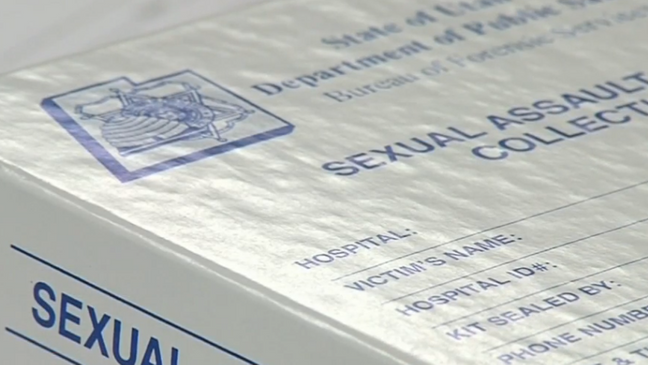 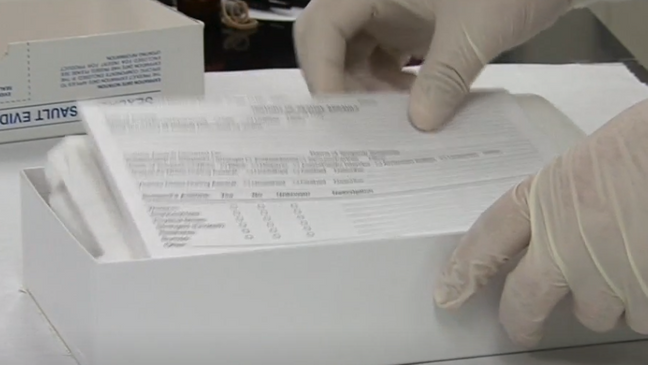 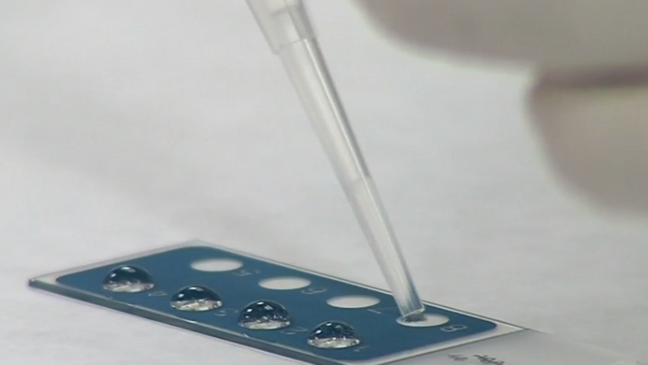 Utah reached a major milestone. It is now the eighth state in the country to clear its rape kit backlog. (Photo: KUTV)

(KUTV) — Utah has reached a major milestone. It’s now the eighth state in the country to clear its rape kit backlog.

In the past several years, the state has processed over 11,000 kits, which has led to identifying nearly 2,000 suspects.

What used to take two years now takes just 90 days. That is the new turnaround time our state crime lab takes to process sexual assault kits. This type of backlog continues to be a problem across the nation, but leaders here say support from the legislature made all the difference.

Rep. Angela Romero, who helped champion bills to make ending the backlog possible, was able to meet some of the survivors. She said:

In two of the cases, (the suspects) were already in prison for another violent crime. So, they were also going through the process of getting charged for the hit that they received on CODIS for the sexual assault. So for me, that was victory in itself. 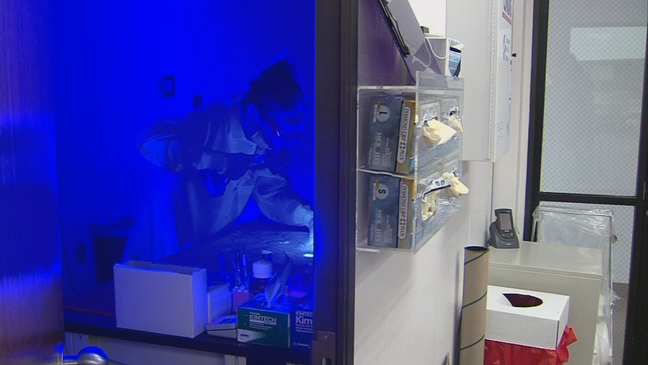 Utah reached a major milestone. It is now the eighth state in the country to clear its rape kit backlog. (Photo: KUTV)

H.B.200 passed in 2017 and mandated all rape kits get tested. Additional funding propelled the work forward. It’s something Dr. Julie Valentine, a sexual assault nurse examiner and author of the original federal grants to fund testing for the backlog, says is invaluable.

“Now when I take care of a patient and they asked me ‘So, what’s going to happen with my rape kit, the evidence collected from my body?’ I can truthfully tell them this will be submitted and this will be tested,” Valentine said.

So where do we go from here? The legislature set aside $1.6 million of funding for the crime lab. That money will help reduce the turnaround time for rape kit testing, and will also fund new crime-solving technology for cold cases.

She added that budget cuts in the future could impact funding. She also said this is just the beginning, and that lawmakers need to do more to stop sexual assault from happening in the first place. Romero plans to present a bill on consent in the next legislative session.