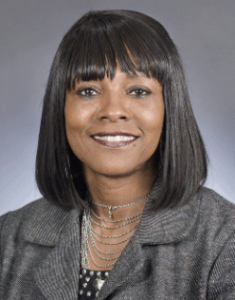 Rena’s sense of community came from her large family and a neighborhood where people truly looked out for each other. The home she grew up in was a welcoming place for all the neighborhood kids. A strong family and sense of community are at the very core of who Rena is today. Rena is the mother of seven children. The oldest, LaSheeka, is married with a son and daughter. The youngest, Silver, is a graduate of The University of Mankato in Mankato, MN. As the mother of seven, Rena knows what it is to sacrifice for the greater good of her children.