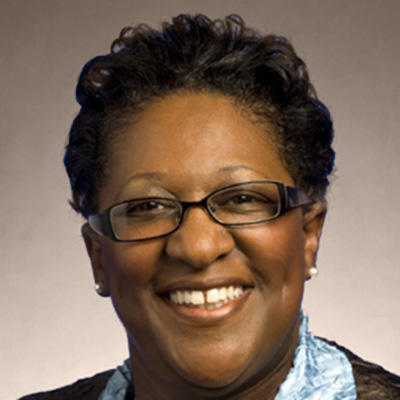 Camper is an Army veteran who has served in the Tennessee General Assembly since 2008. She was elected president of the non-profit, nonpartisan group at its annual convention in Nashville over the weekend.

Rep. Raumesh Akbari, a fellow Memphis Democratic, was re-elected as national financial secretary. She was elected the group’s woman of the year in 2016.

The organization was established in 1985 to promote the role of black women in government.

Camper expressed thanks to the late state Rep. Lois DeBerry, who was a mentor and one of the national organization’s founders. Said Camper: “I stand on her shoulders.”