The Elected Women of Excellence Award was created to identify elected women who have worked tirelessly, often breaking down barriers and overcoming obstacles that once seemed insurmountable, to serve their communities. These pacesetters have engendered an environment where women can now serve in public office and fight for the issues they are passionate about.

It is through this Award that we honor these women and their accomplishments. This award was established in 2013 as part of NFWL’s 75th Anniversary Celebration in order to honor the hard work and dedication of women leaders from across the country. At most, one Republican and one Democrat from each state can be selected for this prestigious honor.

Congratulations to our 2022 NFWL Elected Women of Excellence Honorees 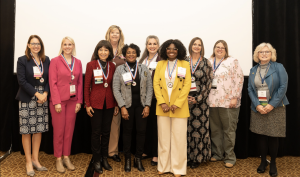 Congratulations to our 2021 NFWL Elected Women of Excellence Honorees

View the zoom recording and join us again as we laughed, told stories, and celebrated our 2020 Women of Excellence Winners. 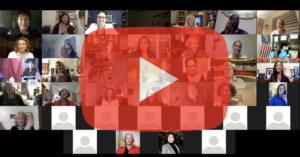 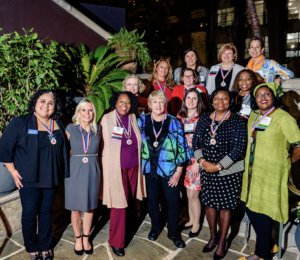 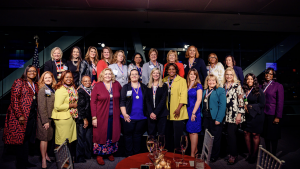 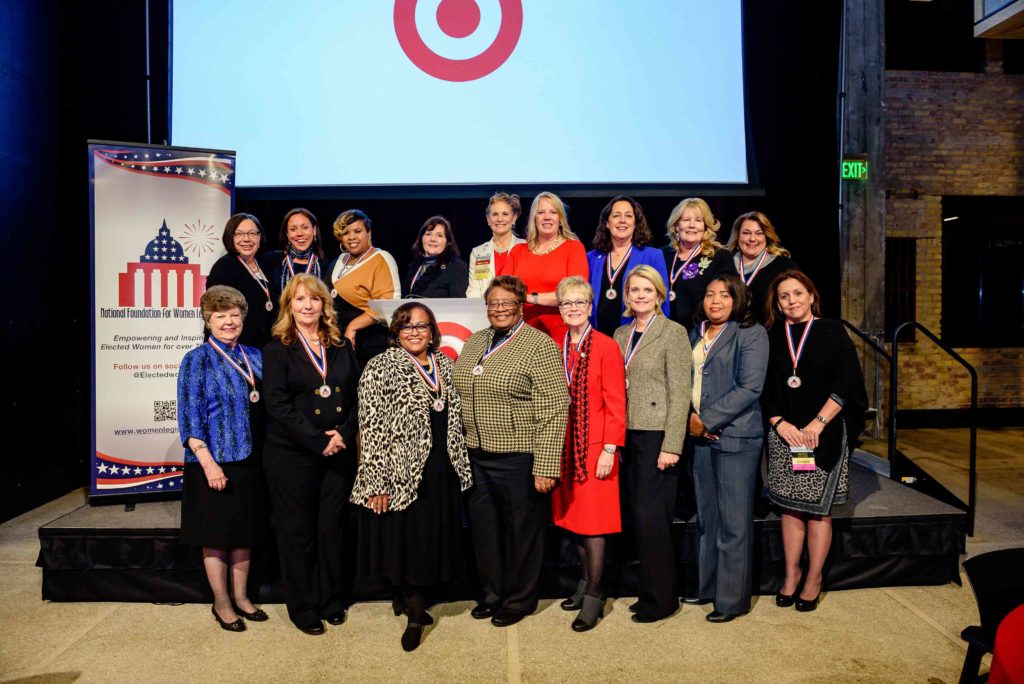 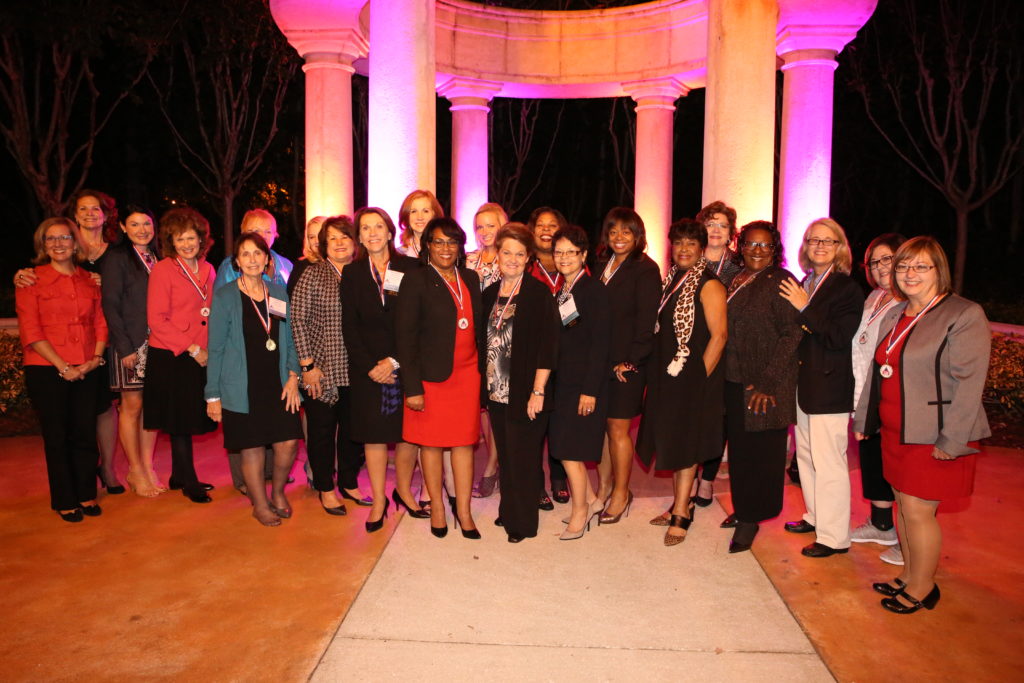 The 2015 awards were presented to nineteen honorees at a glamorous Celebration of Excellent Women ceremony in Oklahoma City during NFWL’s recent 2015 Annual Conference. 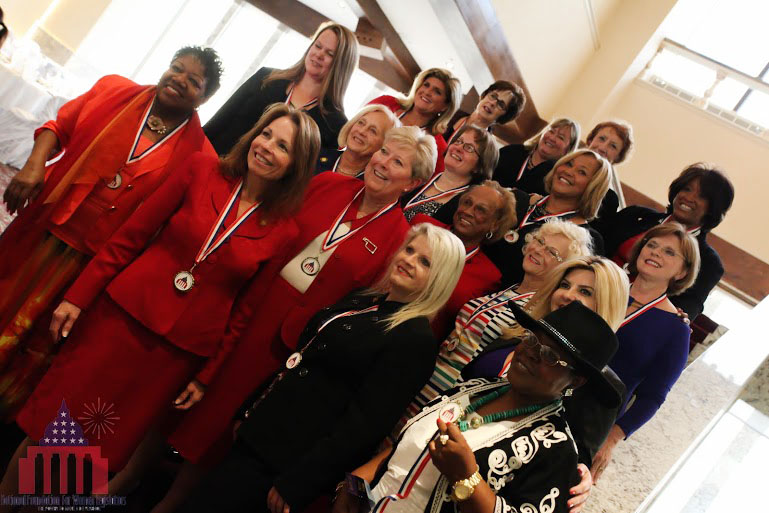 The 2014 awards were presented at a glamorous Toast to the Women of Excellence ceremony at the Philadelphia Museum of Art during NFWL’s 2014 Annual Conference. 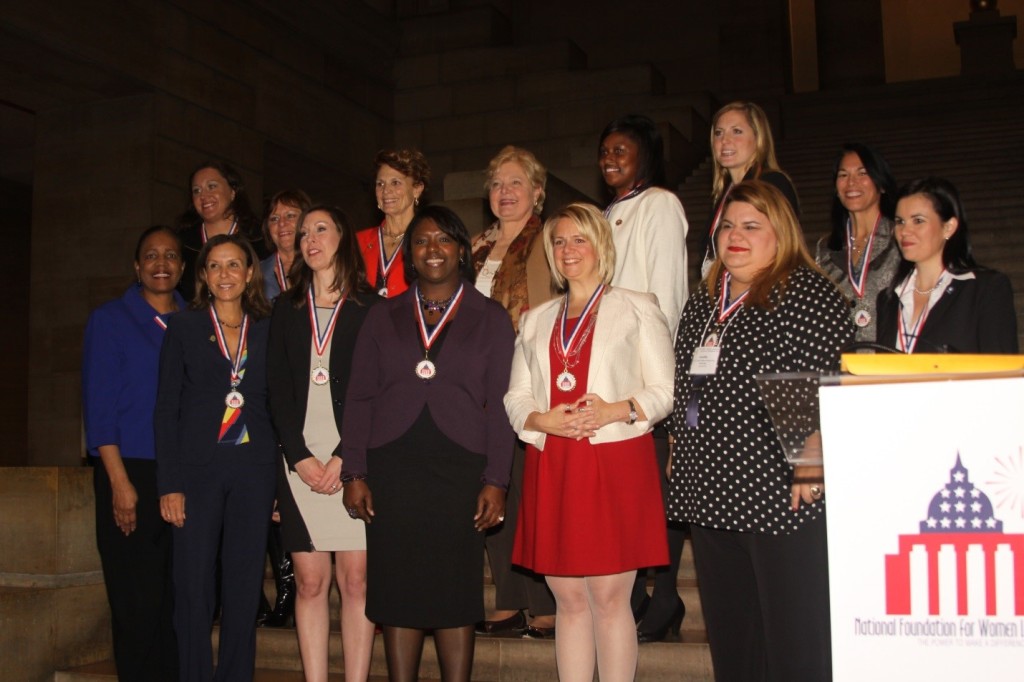