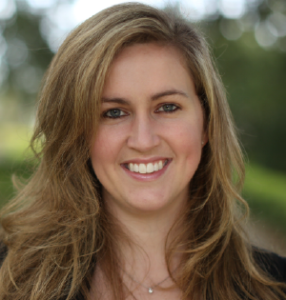 Representative Julie Emerson was elected to the Louisiana State House in 2015, and is currently the youngest member serving in the legislature. This is not only something she considers a great an honor, but is beneficial as strives to bring new, fresh ideas to her beloved home state. She currently serves on the standing committees on Civil Law, Education, and Agriculture and the special committee on Homeland Security. For the 2016 legislative cycle she was awarded the Family Advocate Award from the Louisiana Family Forum and the All-Star Award from the Louisiana Association of Business and Industry (LABI). Julie is a member of First Baptist Church in Lafayette, where she has served on the Committee on Missions. In 2013, she was nominated by the Louisiana Baptist Convention and confirmed by the national Southern Baptist Convention to serve on the Board of Trustees of The Southern Baptist Theological Seminary in Louisville, Kentucky, where she is the youngest board member.